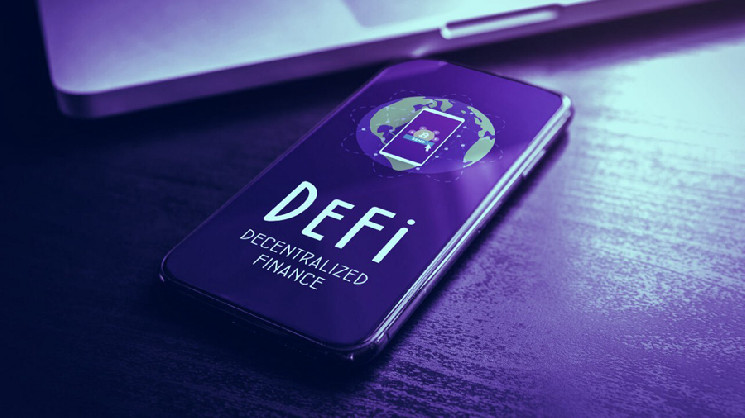 Analyst firm Elliptic reports that crime-related losses in the DeFi market have increased sevenfold this year.

Losses due to thefts and hacks on DeFi platforms totaled more than $ 10.5 billion since the beginning of the year (as of November 9), up 600% from $ 1.5 billion in 2020. DApps suffered the most losses on Ethereum – losses amounted to $ 8.6 billion. The projects on Binance Smart Chain (BSC) were slightly less affected – $ 2.5 billion.

Elliptic chief scientist Tom Robinson believes that criminals go where there is most money and weak defense.

“The DeFi ecosystem is an incredibly exciting and fast-paced space where financial services innovation is happening at the speed of light. This attracts large sums of capital to projects that are not always reliable or well tested. Criminals see the opportunity and seize it. “

Elliptic notes that losses are rising due to the relatively untested and immature nature of decentralized technologies. Most of DeFi’s losses are due to bugs in the code. According to experts, hackers equally often exploit errors in the code of smart contracts and loopholes in the architecture of DeFi services.

As an example of an economic exploit, Elliptic cites an instant credit scam in which an attacker manipulates asset prices and uses arbitrage on DeFi. The company believes that scammers often use an “admin key” when smart contract management access is used to steal user tokens from dApps. Then the creator or operator of the dApp takes them out and disappears with the money.

Elliptic notes that types of DApps such as decentralized exchanges (DEX), decentralized mixers and cross-network bridges are used by criminals to hide the financial footprint on the blockchain and launder illegal proceeds bypassing centralized services that alert law enforcement agencies to suspicious transactions.

As a reminder, hackers recently stole $ 55 million from the bZx platform. During the cyberattack, private keys for managing contracts in the Polygon and Binance Smart Chain networks were compromised, and the assets were withdrawn by cybercriminals. The creators of AnubisDAO turned out to be criminals themselves, they sold tokens for $ 60 million and fled with investors’ money. Some platforms are regularly exposed to cyberattacks and cannot withstand hackers. Last month, the DeFi Cream Finance protocol was hacked for the third time, the hackers withdrew $ 110 million from the site.