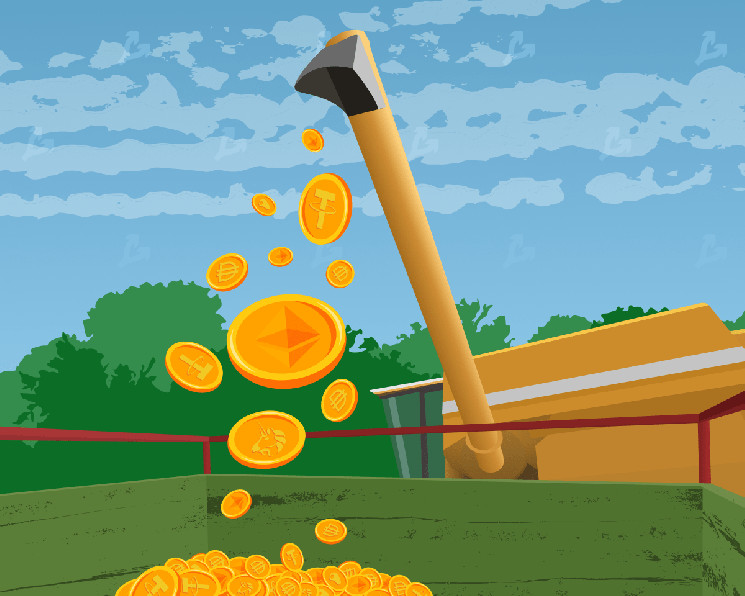 DeFi governance tokens are rarely used for their intended purpose

Economist Alex Kruger came to the conclusion that tokens accrued under liquidity mining programs are often used inefficiently – most DeFi investors are eager to get rid of them as soon as possible.

Fascinating research. In Q3 Compound has paid $76m in as liquidity incentives and only $100k in grants.

Of top 100 accounts, only 7 have held the tokens and only one has ever voted on a proposal.

The researcher analyzed on-chain data for the 100 largest holders of the COMPound project’s native management token COMP. According to his observations, these addresses received 809 thousand project coins with a total value of more than $ 270 million (69% of the token market supply).

“However, very few of them are COMP hodlers. Only 19% kept more than 1% of COMP coins; only 7% left more than 50% of what was received. Are mining reward holders still economically interested in the Compound protocol? No, ”Kruger emphasized.

“It is logical to assume that if so few addresses are hodlets, then even fewer people vote.”

The author proposed the concept of “governance-mining”, which implies rewarding those who invest time and effort in the development of the protocol.

The author sees solution in «governance mining», basically rewarding people who put time and effort into evolving the protocol.

That’s similar to how things work at @iearnfinance. You can still farm YFI, but only by putting in meaningful work, not with liquidity.

To better align incentives, there could be a vesting schedule for when the underlying COMP tokens become redeemable.

The rewards with vesting could themselves be tokens and retain (non-transferrable) governance rights.

In his opinion, Compound’s liquidity mining program did not pay off – users never became “protocol managers.”

“Regardless of what you think the objectives of liquidity mining should be, the scale of these programs should be carefully assessed, weighing the costs and benefits,” concluded Krueger.