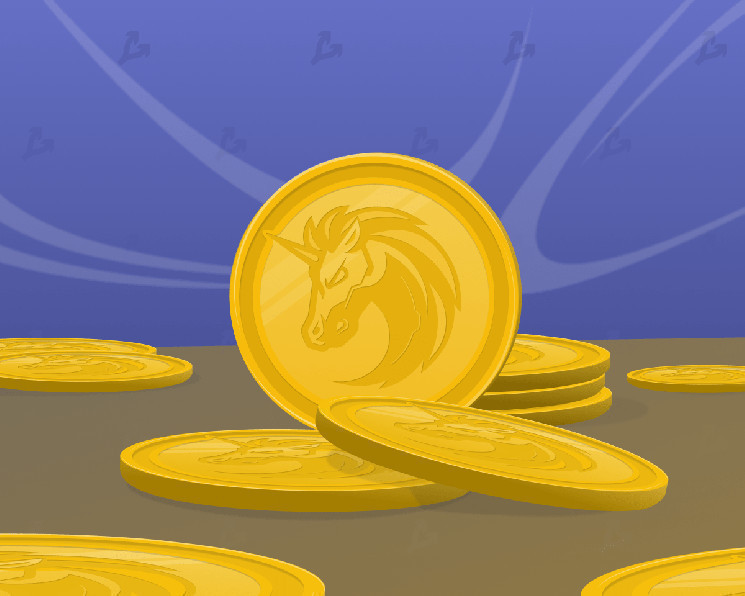 DeFi project 1inch announced the transition to the second stage towards the implementation of a decentralized protocol management system. Representatives of the project reported to ForkLog magazine.

The goal of the next stage is to implement a “full GIVEN-functionality ”by giving the community direct control over advanced governance mechanisms.

“The ultimate goal of this phase is for the 1inch Network protocol and 1INCH token to become fully decentralized, owned and operated by a DAO,” the developers explained.

The first stage of the protocol decentralization process started in December 2020. It was marked by the release of the 1INCH governance token, its distribution among users and the launch of the Instant Governance system.

A key element of the new phase will be the launch of the 1inch Network DAO Treasury, which will receive a “long-term and sustainable revenue stream”. 90% of the participants voted for the corresponding proposal.

“Treasury is a key component to the success of any DAO. The Treasury allows the organization to finance the development and implement the proposals of the participants, ”the developers emphasized.

To enable DAO Treasury to work, the Gnosis Safe multisignature wallet has been created. 12 selected 1inch Foundation participants will be able to sign transactions, including the Tornado Cash, Synthetix, Opium, NEAR protocol and zkSync projects.

“There will be no more income from staking funds in a governance contract, but the DAO will have complete control over funds and all aspects of the treasury,” the project representatives said.

The 1inch Foundation is currently developing documentation covering all aspects of the governance process, including voting procedures and the counting mechanism.

As a reminder, in October 1inch Network introduced the fourth version of the protocol.