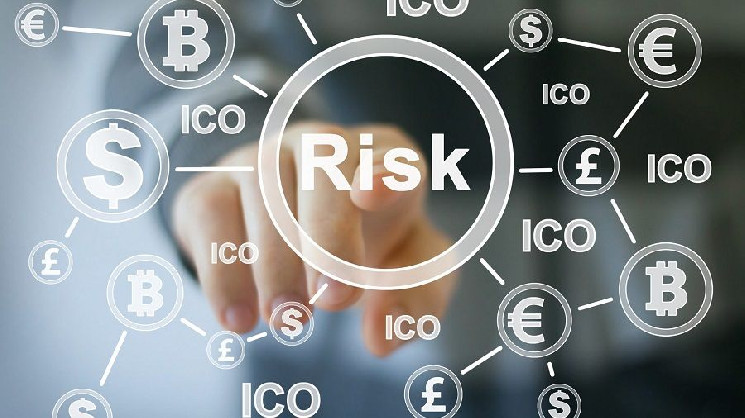 California resident John DeMarr has pleaded guilty to participating in a “coordinated cryptocurrency and securities fraud scheme” by Bitcoiin2Gen.

John DeMarr confessed to one case of a securities fraud conspiracy. He will be sentenced in January, and the maximum sentence he faces is five years in prison.

As prosecutors noted, Bitcoiin2Gen was founded in 2018 at the peak of the ICO boom. The company was created as an offshoot of another pyramid called Start Options. The founders and promoter of the company promised to distribute B2G tokens among investors, but the tokens were never created and transferred to buyers.

“At the end of January 2018, the organizers, instead of returning money to investors from Start Options’ accounts, demanded that they register with Bitcoiin2Gen and participate in the unregistered ICO of the B2G token,” the US prosecutor’s office said in a statement.

Interestingly, the famous actor Steven Seagal participated in the advertising of the pyramid. In early 2020, the US Securities and Exchange Commission (SEC) fined the actor $ 330,000.

Charges were brought against John DeMarr and the founder of Bitcoiin2Gen and Start Options, Kristijan Krstic, in February this year.