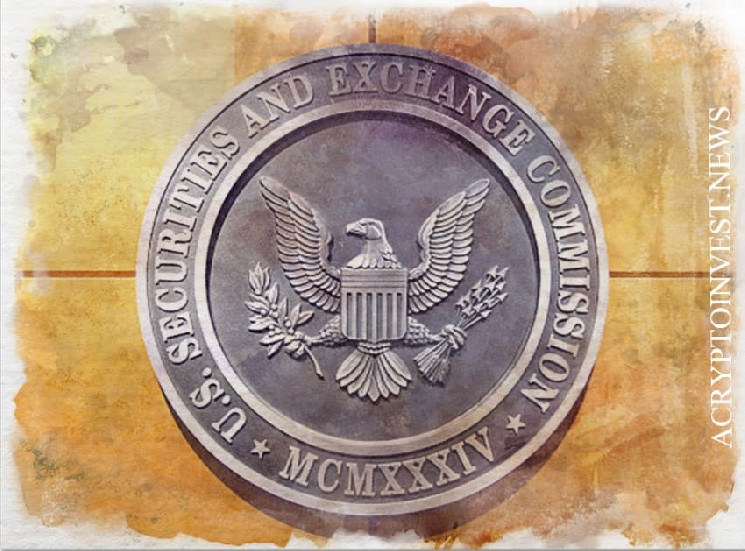 Coinschedule, available in the US from 2016 to August 2019, was a platform that looked at upcoming initial coin offerings, providing a seemingly unbiased perspective as to which ICOs were more or less fraudulent.

According to the SEC order:

“The platform has stated that it is’ listing ‘or profiling’ best ‘token offerings such as so-called Initial Coin Offerings (ICOs) and Initial Exchange Offers (IEOs) and stated that its’ mission is to make it join the ICO easy and safe for people from all over the world. “

Coinschedule, meanwhile, was accepting payments from issuers in exchange for more favorable reviews. Failure to disclose such payments violates the anti-advertising provisions of Section 17 (b) of the Securities Act.

However, the terms of the settlement are very merciful. Operator Coinschedule is not mentioned in the SEC charges and will have to pay compensation and fines totaling about $ 200,000. Moreover, Coinschedule was able to do so without admitting or denying the SEC’s allegations.

The SEC has spent years fixing securities issues stemming from the ICO boom. Notable personalities, including Floyd Mayweather, DJ Khaled and Steven Seagal, have found themselves in dire straits over the same ad ban clause.