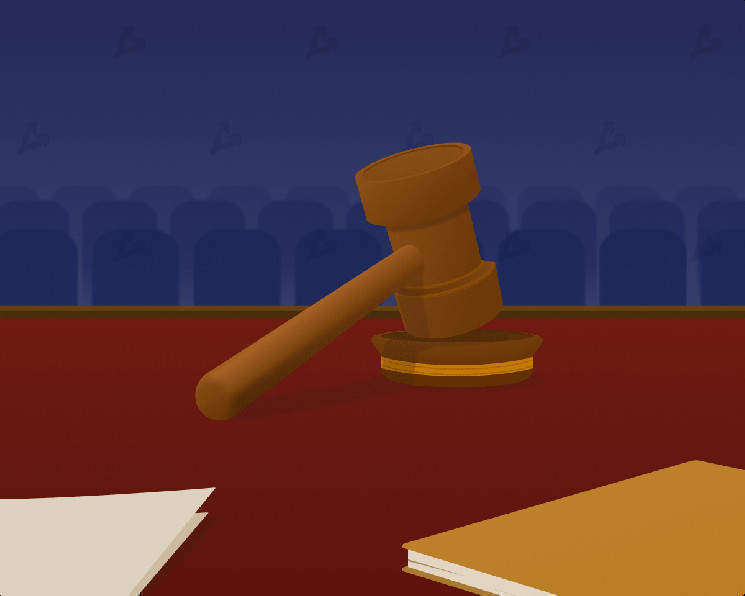 The US Department of Justice (DOJ) reported that Dropil (DROP) founders Jeremy McAlpin and Zachary Matar have agreed to plead guilty to nearly $ 1.9 million in ICO fraud.

According to the prosecution, they sold DROP tokens to thousands of investors, the funds raised were allegedly intended to finance the activities of the Dex trading bot.

According to DOJ, neither McAlpin nor Matar are registered with the US Securities and Exchange Commission (SEC). Prosecutors added that the defendants made “a series of false statements to investors in the white paper” on Dropil’s website and Twitter profile to “promote the success of the cryptocurrency.”

“The defendants produced fake profitability reports for Dex and translated DROPs to Dex users, creating a false impression of its functionality and profitability,” the agency said in a statement.

According to the Justice Department, McAlpin and Matar also made false claims of $ 54 million in funds raised from 34,000 investors.

“In fact, the defendants received about $ 1,896,657 from 2,472 investors through the sale of 629 million DROPs. But Makalpin and Matar did not spend at least $ 1.6 million from the funds raised, using them to pay themselves and partners, ”the department added.

They previously agreed with the SEC to settle a civil lawsuit filed in 2020.