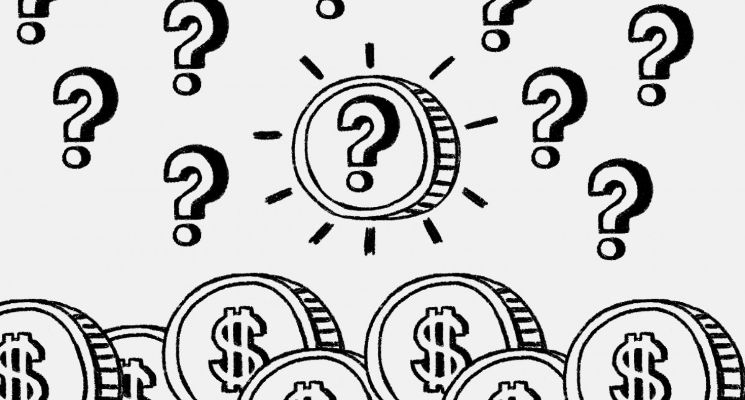 how the market has changed in recent months

Launchpads and decentralized exchanges continue to actively conduct token sales. Their profitability is falling, but many projects bring high profits

After the start of the correction in the crypto market, the situation on the IDO (Initial Dex Offering) market is gradually changing – fees, profitability and the number of participants in token sales have slightly decreased. However, new projects continue to issue their coins, and the industry continues to develop.

One of these trends is a large number of participants and a high number of fees for the sale of meme tokens. As a result of the phenomenal success of Shiba Inu, the altcoin has dozens of follower projects. Such projects simply issue meme tokens dedicated to animals: primarily dogs. In May, Hikaru Inu, Sabaka token, Moonretriever, Shiro Inu and many others held their token sales.

Meme tokens show extreme volatility. It is not known which token price will go up and which one will go down during the token sale. The teams of such projects have different attitudes towards IDO – some accumulate liquidity to maintain the price, while others “pour into the glass” and reduce the price by 50% or more.

One sign of an overheating IDO market may be the continued growth in the number of launcher pads. In May, IDO LaunchX was held: $ 170 thousand was raised, the price of the token increased 45 times at its peak. On June 10, the IDO of the Moonstarter launcher took place, which raised $ 70 thousand, and the price of the token at its peak rose 8.7 times. Also, its IDO ran the SolPad launchpad on the A2DAO platform. This is one of several platforms that will conduct token sales on the Solana blockchain.

In the near future, the sale of the venture platform and the Bull Perks launchpad will take place. Binstarter and Bull Perks are scheduled to sell their multichain launchpad for June 30th. Also in June, the IDO of the Moonedge and Maticpad launchpads on the Polygon blockchain and the first launchpad on the Kusama blockchain, KSMstarter, will take place.

NFT marketplaces are actively using IDO to raise funds. A number of sales, which were planned for May, have not been completed yet. For example, the NFT marketplace NFTb announced the sale on May 11, then the date was postponed and it is still unknown when the sale will take place.

The first round of IDO was successfully held by the Opulus NFT music marketplace and the MEME NFT meme gallery on the Polkastarter launchpad. In June, it will sell the Efinity NFT blockchain on Coinlist, and the Liquidity NFT marketplace will also sell it this month.

Another category of projects that is widely represented on IDO besides NFT is DeFi. For example, the Sushiswap launcher will host IDO ITrust in June.

Compared to May, the profitability of many IDOs has fallen. For example, NiifiDao, whose sale took place on June 2, showed a token yield 6.5 times at its peak and 188% at the end of the IDO. NiifiDao solutions combine DAO, DeFi and NFT.

The price of the Charged Particles token increased by more than 3000% during the IDO, but upon completion of the sale, the total increase in relation to the initial price was only 3.84 times. The expected protocol for the Stratos decentralized data architecture also showed less impressive results relative to the May IDOs. The price of the token has grown 3 times after the IDO and rose up to 5 times at its peak.

It was unfortunate for the community that IDO implemented a decentralized protocol for investing in Web 3.0. Phuture, having sold 833,333 tokens for $ 250 thousand. After IDO on June 3, the token is traded almost 50% below the market, and the maximum price increase during trading on IDO was 390%.