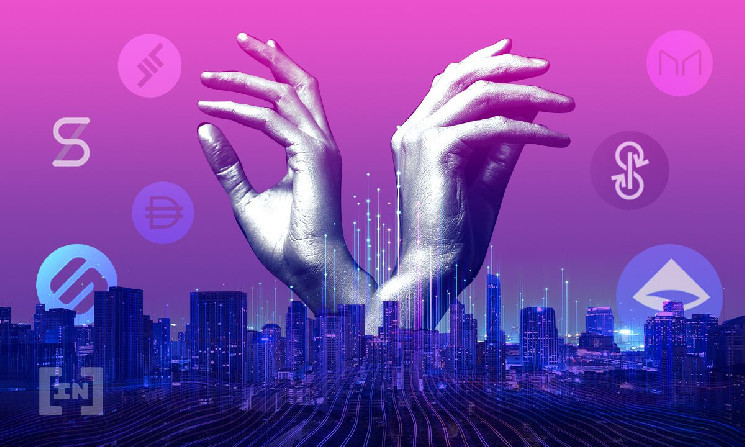 The KFC restaurant chain in Belarus decided to attract investment through the sale of tokens, which are freely available to the population of the country.

Anyone can become a KFC investor at 8% per annum

The economic crisis caused by the coronavirus epidemic hit the catering establishments hardest of all, which were forced not to work at all for more than six months or to provide takeaway services. Naturally, many cafes were forced to close, but the Belarusian fast food chain KFC found a non-standard way to attract investment and held its own ICO.

The first round of ICO was completed back in October 2020. The company issued KFC tokens in the amount of $ 1 million.In February, the second round of ICO started, within which the company plans to sell tokens for $ 2 million.

According to KFC, such an initiative is beneficial to everyone: the restaurant chain will have funds for development, and investors will be able to receive 8% per annum, which is much more profitable than a bank deposit.

“In 2020, Belarusians took $ 1.5 billion from banks, and we would not want them to go somewhere abroad or remain under the pillow. The profitability from the purchase of BFS (KFC Belarus) tokens will be 8% per annum and are not taxed, while foreign currency deposits in Belarus bring on average 2% + are subject to income tax of 13%, “explained Sergey Dutin, CEO of Bel Food Service. …

Anyone can purchase tokens on the Finstore platform. The cost of the token is $ 100.

The main thing is safety

As the general director of Bel Food Service Sergey Dutin explains, the main condition for holding an ICO is security, which is confirmed by a network of ready-made working restaurants in the country.

“There are advantages here for us as representatives of the real business sector. You cannot move more than 30 restaurants out of the country in one night. Unlike IT companies, we are more stable and predictable, ”the expert commented.

Recently, users suggested that Dodo Pizza Pizzeria merge with the DODO decentralized exchange. The pizzeria replied that she would think.

Companies are ready to use cryptocurrencies in their activities after the price of bitcoin has risen to $ 60,000.